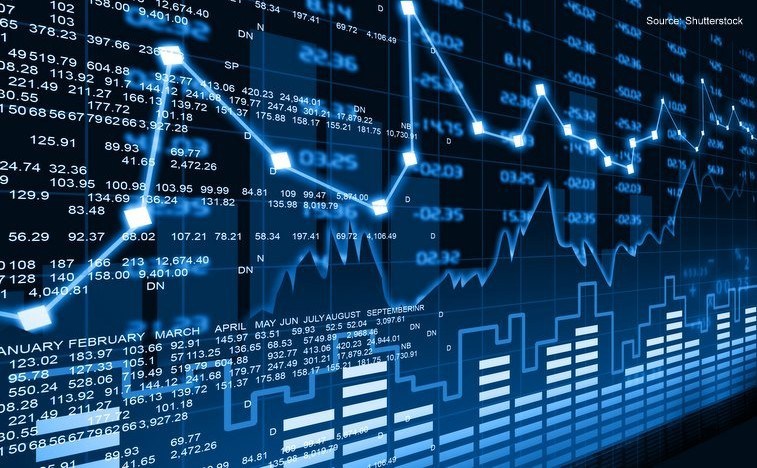 This piece is intended as a short and easily digestible introductory piece about cryptocurrency.

If you bring up cryptocurrency today you’re likely to find yourself locked in a heated argument about whether it’s the dawning of a new decentralised age of humanity, or just a form of gambling through which a few lucky idiots are getting rich.

It is equally likely, however, that the people loudly proclaiming these things don’t themselves have a full understanding of what cryptocurrency is.

Everyone appears just to be winging it. This obviously is no use to you if you’re curious to learn more about cryptocurrency, and ready neither to embrace it as your lord and saviour nor decry it as the devil incarnate.

Through looking briefly at four of the most prominent cryptocurrencies – Bitcoin, Ethereum, Litecoin, and Ripple – I’m going to attempt to demystify the constant cryptobabble currently infiltrating all social spaces.

What is a blockchain?

Blockchain is a technology that enables fast, secure, and transparent peer-to-peer transfers of digital property. The record of past transfers (the blockchain) is publicly visible and the legitimacy of transfers is democratically decided by the users of the network, rather than by a centralised authority such as a bank.

But the central thing to remember about blockchain technology is that it has nothing necessarily to do with currency. It just happens that digital currency has been its first and most notable use.

There are many well written in-depth explanations of the blockchain freely available online, but here I want to focus on briefly highlighting the different things that the various popular cryptocurrencies are doing with the technology. That’s the information is still much harder to find.

You can’t talk about cryptocurrency without looking at the one that started it all off. Bitcoin grew so synonymous with the emerging technology that there are still people who use “Bitcoin” and “blockchain” interchangeably (they’re probably the ones shouting at each other in the pub about it).

But this merging of words actually makes a degree of sense. Unlike some of the newer cryptocurrencies, Bitcoin’s blockchain is used for nothing other than recording the movements bitcoins.

Bitcoin proved that a currency could function on a blockchain, and opened the door to the possibility of anonymous peer-to-peer transfers of digital information.

It also found an ingenious way to preserve itself as it expanded: users would be rewarded with Bitcoin if they used their computing power to verify transactions. This is what is referred to as “mining” and is one of the keys to Bitcoin’s success.

What are the other notable cryptocurrencies?

It may be hard to believe, but in the wake of Bitcoin there are now over 1500 other cryptocurrencies. In the interests of both of our time, I’m going to limit myself to looking at 3 of them.

Whereas Bitcoin is focused purely on the use of blockchain technology to transfer currency, Ethereum’s aim is to create a network through which people can sell a variety of things in exchange for Ether (the name of the cryptocurrency hosted by Ethereum). This is made possible through “smart contracts”.

Essentially Ethereum allows you to create a coded contract that is held publicly on a blockchain and that will activate (transfer Ether) when certain conditions are met (you sign over some shares to, or do some work for the person with whom you’ve made the contract).

By applying blockchain technology in this way, Ethereum integrates cryptocurrency into the act of buying and selling anything. It also means that the people making transactions can remain anonymous, but trends can still be examined through examining the publicly visible smart contracts on the blockchain.

You may have heard Litecoin being referred to as Bitcoin’s little brother. It’s a pretty handy way to think of it, but this little brother is growing up fast.

Like Bitcoin, and unlike Ethereum, Litecoin’s blockchain is used purely for the transfer of currency. The main advantage of using Litecoin is its speed. Litecoin creates blocks about four times faster than Bitcoin, and also verifies them is less time. This means that if we see a cryptocurrency card take off soon, Litecoin is in a great position to lead the way.

Litecoin is also looking to the future in the cap it has placed on its coins. Bitcoin is limited to 21 million coins. Once they’ve all been mined, that’s it. Litecoin’s limit is 84 million.

Ripple is a contentious figure in the cryptocurrency world, but another great example of how the combination of blockchain technology and currency is shaking things up.

To put it very simply, Ripple is trying to integrate cryptocurrency payments into regular financial services. Its detractors say it isn’t a true cryptocurrency as it is essentially centrally run by Ripple Labs – the company that founded Ripple and created XRP (the currency used on the platform) in 2012.

Ripple Labs released all 100 billion XRP on the day Ripple was founded – so it cannot be mined. The company also still retains around 60 billion XRP, which makes it very different to the other cryptocurrencies in this list and is one reason why many crypto enthusiasts remain sceptical.

But Ripple is backed by a lot of large banks who use its services to incorporate blockchain technology into their operations. They also benefit from the lightning fast secure transaction speeds offered by XRP, which Ripple Labs are trying to integrate into financial services more broadly.

Ripple’s decriers claim that it is far too like a bank itself and antithetical to the whole idea of cryptocurrency. Even if they’re right, it doesn’t seem to be stopping any time soon.

What does the future hold?

It’s been less than a decade since the release of Bitcoin, and it seems that cryptocurrency is only gathering pace as it goes on. One thing that is certain is that things are going to keep moving forward. It’s just the direction that’s up for grabs.

Cryptocurrency and blockchain technology could change the dynamics of the world completely through the likes of Ethereum. Or equally they could serve to modify and improve its existing structures in the mode of Ripple.

All we can do is watch… and argue about it.