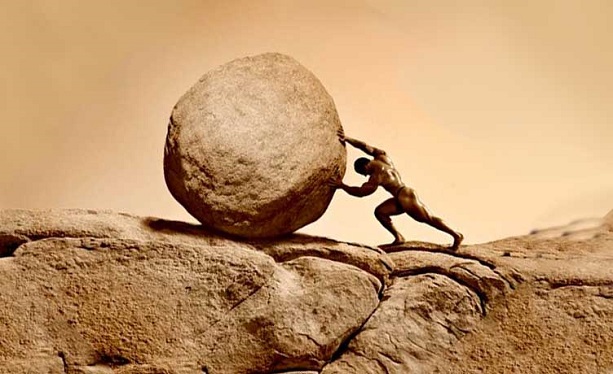 Indeed, on the giant South Korean Bithumb exchange the price has already passed the $10,000 figure. However, overall the price of bitcoin sits at just under this landmark, showing as $9,923 at the time of writing.

It is worth remembering that this digital currency was valued at lower than $1,000 at the start of 2017 before climbing to the present figure. Speculation is now mounting as to how far it could eventually rise to.

Former hedge fund manager Mike Novogratz has been spot on with a lot of his price predictions so far. He has now said that the currency could “easily” be at $40,000 by the time that 2018 ends. He also pointed out that the ether currency has also had a spectacular rise and could end up at three times its current value.

Novogratz added the warning that he doesn’t recommend that any private investor puts more than a maximum of 3% of their net worth into cryptocurrencies, although very wealthy people may feel comfortable putting in up to 10%.

Having said that, he pointed out that up to 30% of his net worth is now held in cryptocurrencies, split between bitcoin and ether. In fact, he says that he bought up to $20 million of the currency during one of the price drops earlier on this year.

As these currencies continue to grow in value, the total market capitalisation of all digital currencies has risen to some $304 billion. Novogratz confirmed that he believes that this could grow to $2 trillion by the end of 2018.

He went on to say that there is a “big wave of money coming” from people all over the world. Novogratz is looking to launch a digital assets fund worth $500 million for his new company, Galaxy Investment Partners.

Asian Demand and a Limited Supply

Asian demand is a key factor in the recent growth. Japanese trading makes up some 65% of the market with South Korea at 9%, compared to the 21% traded in the US.

The ex-hedge fund manager said that the difference between virtual currencies and other commodities is that there is “no supply response here”. He said that this means it is a “speculator’s dream” as every price move gets exaggerated since the level of supply can’t go up.

The alternative viewpoint is that bitcoin – and digital currencies in general – are part of a giant bubble. Some people have even stated that it is probably the second biggest bubble in investing history, behind the infamous Dutch Tulip Bubble that saw these flowers sell for incredible prices in the 17th century.