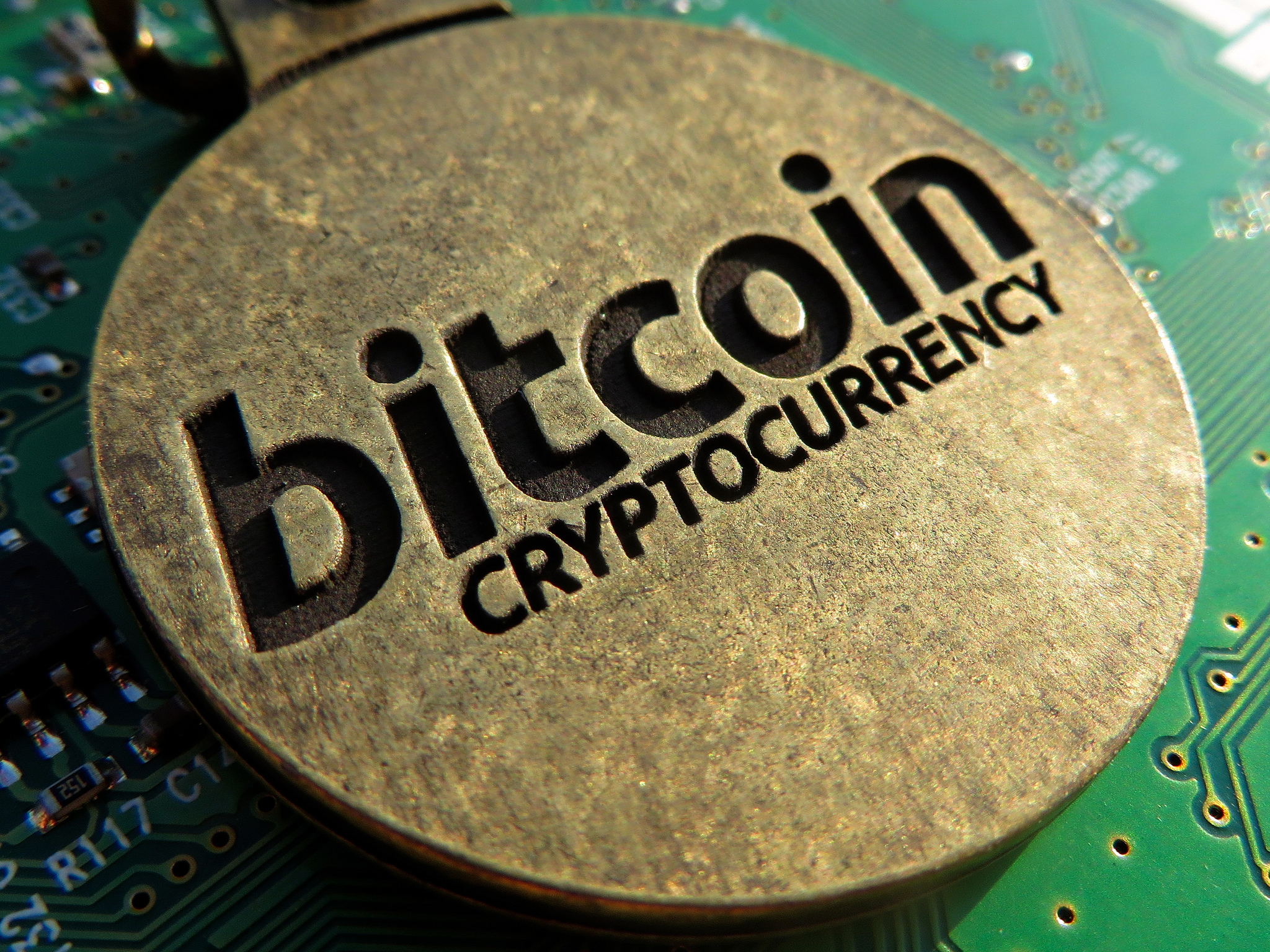 The incredible rise of bitcoin has continued in the last few days, as the cryptocurrency once again blasted its way to a new record high.

Incredibly, the recent price surge means that the virtual currency is now valued at 7 times the price of an ounce of gold. Just as surprising is the fact that the market capitalisation of bitcoin is now higher than that of major companies such as Disney, IBM and McDonalds.

With around 16.7 million bitcoin in circulation just now, the overall value of them is at around $160 billion. The overall value of all of the virtual currencies around is now in the region of $300 billion, having recently passed the $200 billion figure in early November and the $100 billion level in June.

However, while some people see a bright future and more increases ahead, other analysts have warned that the digital currency is in a bubble that is going to burst at some point.

One of the main reasons given for this spectacular rise is the fact that the Chicago Mercantile Exchange said that they would be launching a bitcoin futures product in December. The currency has doubled its price since the CME announcement was made.

It is thought that this move makes bitcoin more attractive for many people, as it will enter the mainstream, regulated financial market. It was also revealed that CME won’t allow any futures to be traded at 20% above or below the previous day’s settlement price, which could help to control its volatility.

Is It a Currency or a Commodity?

Yet, the big issue that a lot of investors have with the currency is that isn’t really behaving like a currency or like a commodity. The fact that is lacks any intrinsic value mean that there are suspicions of it being simply a big bubble, in which it is only worth what the next person in line is willing to pay for it.

Reports suggests that there are now more than 120 hedge funds set up that are dedicated to cryptocurrencies like this.