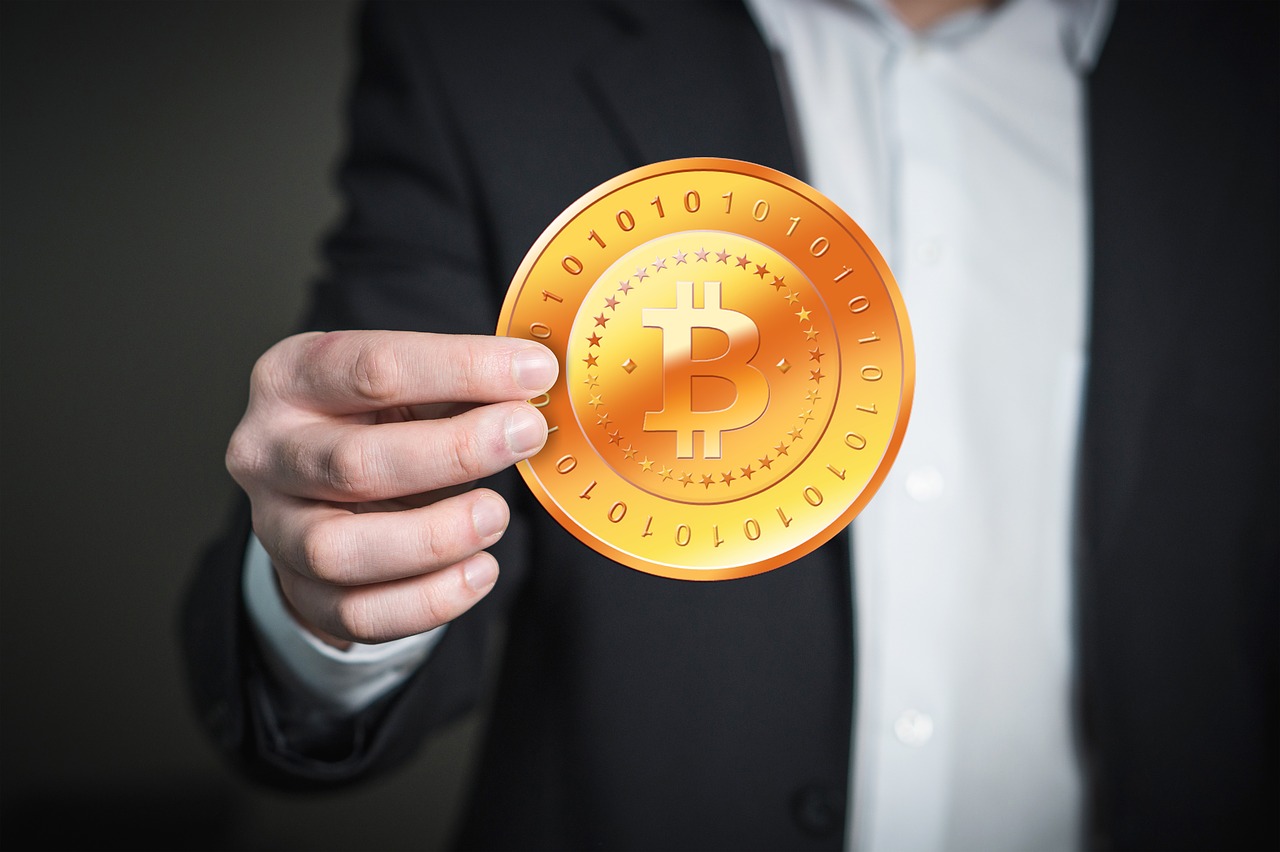 This latest increase means that the virtual currency has now increased in value by well over 1,000% this year. However, this latest movement in the market comes soon after both China and India issued warnings about dealing in cryptocurrencies.

China was once the world leader in these currencies and accounted for more than 90% of the overall trading done across the planet. In September the Chinese central bank took the steps of placing a ban on initial coin offerings and of stopping Chinese cryptocurrency exchanges from dealing with people in their own country.

Now Pan Gongsheng, who is a deputy governor at the People’s Bank of China, has said that they are still of the opinion that they made the right decision. He was speaking at a financial meeting in Shanghai when he was asked to comment on the incredible gains made by bitcoin in recent times.

He was quoted as saying that the question of what would have happened if they hadn’t cracked down on cryptocurrencies already “makes me scared”. Gongsheng said that he expected this bubble to burst at some point and bitcoin to eventually die.

Will They Ban Bitcoin?

The Chinese deputy governor quoted an article by economist Eric Pichet from the La Tribune newspaper. In it, the professor from the Kedge Business School related bitcoin to the 17th century tulip mania in Holland and the internet investing frenzy at the start of this century. Indeed, he predicted that the currency will die after a huge theft or hack takes place.

It has long been rumoured that the authorities in China will move to ban cryptocurrency mining and any sort of trading. Yet, there is still no sign of this happening, leading some analysts to suggest that the Chinese are happy with the current situation.

Meanwhile, the Reserve Bank of India has warned its country’s investors to stay clear of digital currencies. This is the third time that the RBI has advised of the dangers of investing in cryptocurrencies such as bitcoin.

Their press release from the 5th of December warned of “economic, financial, operational, legal, customer protection and security related risks” in trading in virtual currencies. There has been some talk of banning digital currencies in India but so far this hasn’t materialised.

Across in other parts of Asia, Indonesia and Bangladesh are among the countries that have cracked down on bitcoin, by banning its use as a payment method. Of course, there have also been warnings in Europe, as the likes of the governor of the Bank of France, the German central bank and the vice-president of the European Central Bank have all urged caution on this type of investment.

Despite of all this, the price keeps rising as more and more people look to make a fortune on bitcoin. No-one knows how high it can go but it is certainly something that is causing huge differences of opinion across the world right now.